Tourism industry leaders have sights on securing growth from their non-traditional target markets as this year's Cambodia Travel Mart (CTM) attracts buyers from a range of countries. 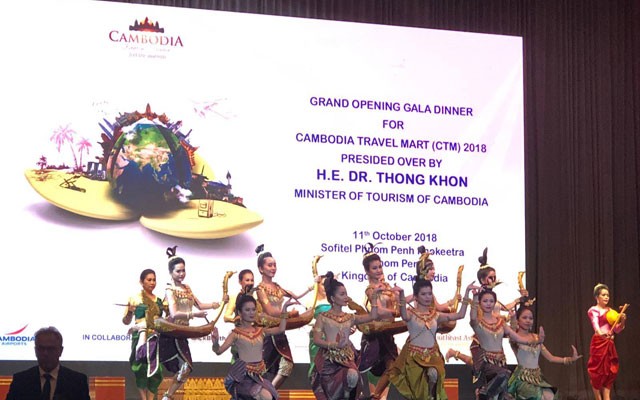 Kevin Rangsey, managing director of Slickbooth, which co-organised CTM alongside the Cambodian Ministry of Tourism and TTG Events, said Cambodia's growing tourism industry prompted a need for the mart to provide a platform for the kingdom's burgeoning attractions to showcase their products to an international audience.

He said: "Cambodia is very new, and the industry has little exposure to travel tradeshows. In the past, when they wanted to attend, they had to join neighbouring countries with the Ministry of Tourism booth. Now, they have the chance to promote their products and services in their own country. This (CTM) spreads all the positivity of Cambodia and contributes to promoting Cambodia and the region."

Benoit Jancloes, general manager of Sokha Phnom Penh, said there was strong representation from ASEAN countries as well as a good number of South Korean buyers. He said: "South Korea is a rapidly growing market for Cambodia and one we should target more, so (the rising interest from this market) was good to see."

Jancloes added India is another emerging source market that Cambodia is actively targeting, with a healthy delegation from the country attending the mart.

Harry Grieg, Sofitel area marketing manager, also believes the mart will further fuel tourism growth, especially in emerging source markets. However, he suggested there should be more focus on the MICE market when the event is held in the capital and leisure when in Siem Reap, the setting of last year's inaugural event.

He said: "The kingdom is becoming much more accessible to visitors, so we believe there are some great opportunities to develop the MICE market in particular." 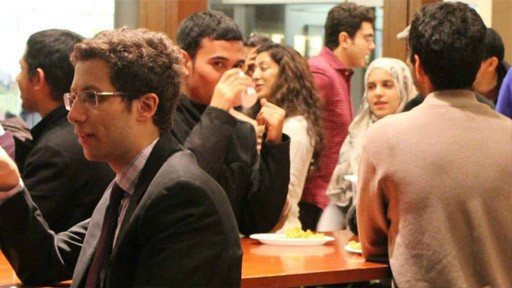 The truth about Muslims in America
California
The history of American Muslims goes back more than 400 years. Although some evidence suggests that there were Muslims on Columbus' ships, the first clearly documented arrival of Muslims in America oc...
Read More
Nur Azlina
23 August 2018
Orphans and Education
California
Education For Orphans and Poorest minority children Each child deserve to have the right to go to school regardless of not having school uniform, notebooks, and school tuition. Shaykh Alauddin El-Bakr...
Read More
Zahrotul Afifah
26 October 2018
Islam in Present
Article
Islam has been in Cambodia in Cambodia for many centuries ago. We also have an inscription in stone, which got from Bak Kheng temple (The name of temple) in the Khmer museum of Cambodia has an Arab's ...
Read More